Fiona Gavino is an artist who employs a variety of fibre weaving and  basketry  techniques to express her ideas about space, place, architecture and identity in sculpture and performance.

She graduated in 2006 with a Bachelor of Visual Arts from Charles Darwin University, was selected as a fresh graduate to exhibit in Hatched (2007) and is now based in Fremantle.

In 2014 Fiona was awarded a three-month Asialink Residency in the Philippines to study post-colonial Filipino discourse in contemporary art and rattan furniture making techniques to apply to her sculpture practice. (see ink to Garland Magazine article below).

In 2015 she won the City of Mandurah’s Eco Art Award in the Drift exhibition and held a solo exhibition In-between-spaces, at the Cultural Centre of the Philippines. In 2017 she visited Madrid and took part in a street art project. (See video link below).

In 2018 and 2019 she contributed as a major artist, collaborating with Japanese weavers to create Wara Art large scale woven straw sculptures for The York Festival.

Fiona is a selected artist, one of six, for the prestigious 2020 John Stringer Prize in Western Australia.

Fiona is also accomplished community workshop facilitator who often opens her studio to the public in Fremantle.

She is available for commissions, exhibitions and workshops. 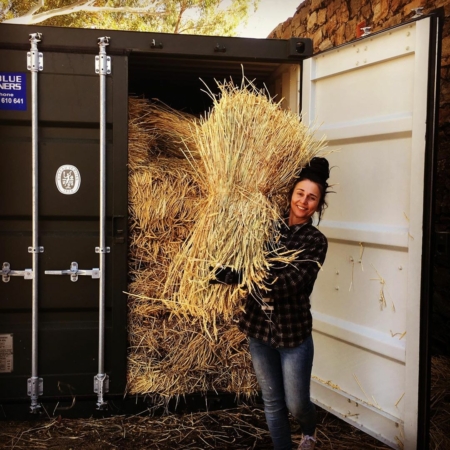 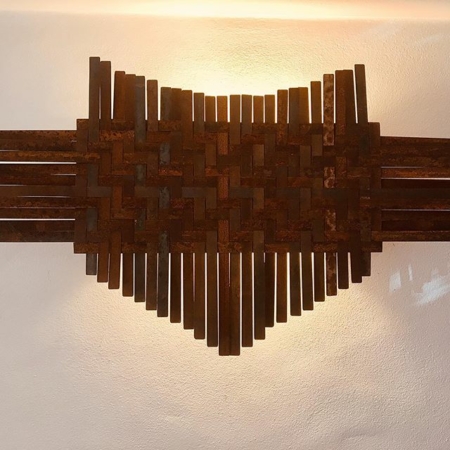 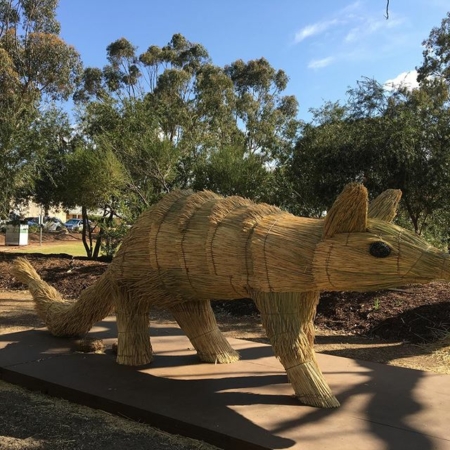 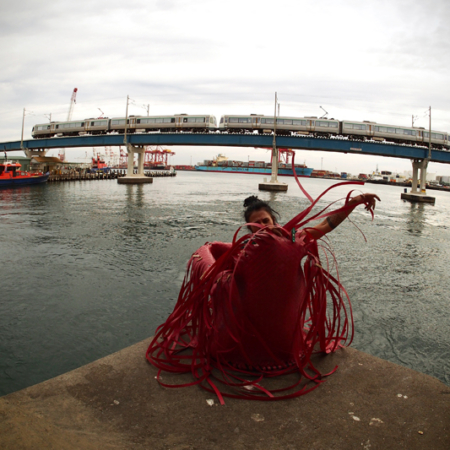 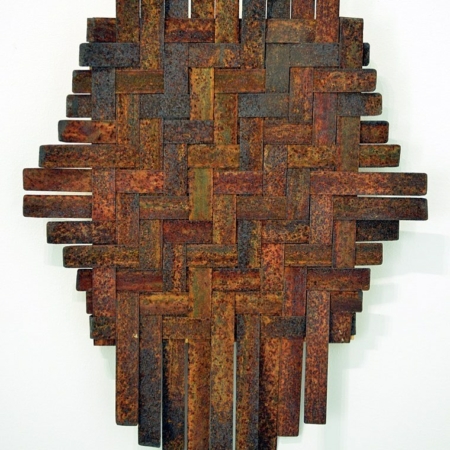 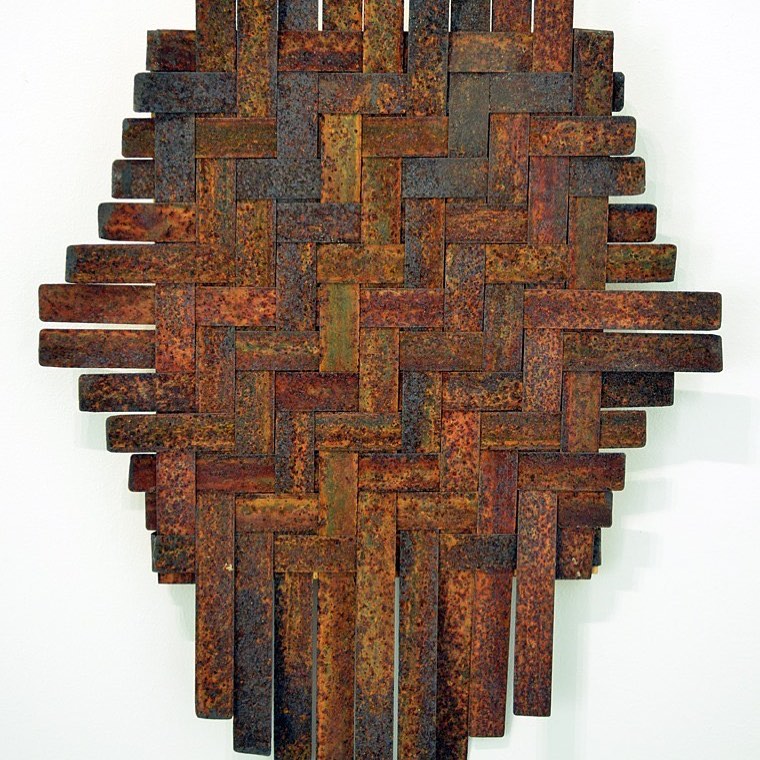