All Many Peaks Assembly products are designed and made in-house as one-off pieces or in small quantities. Unique and exquisitely finished, Many Peaks Assembly is built around the idea that good design lies in superior form and function, without compromising one over the other; leading to the production of things that will ultimately be kept for longer without need or want for replacement.

You can find Rose and Many Peaks Assembly online and at outlets such as ::
Found at Fremantle Arts Centre and Artisan in Brisbane. 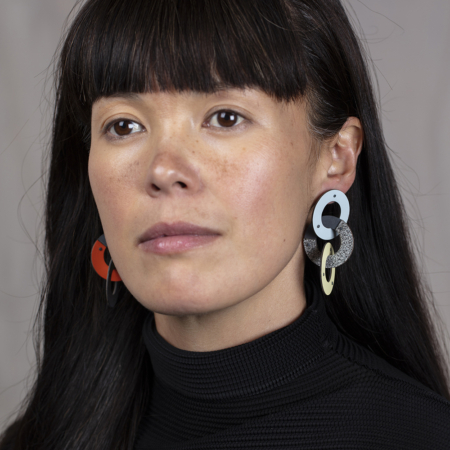 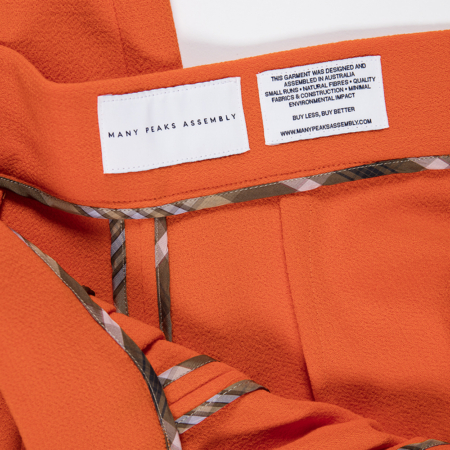 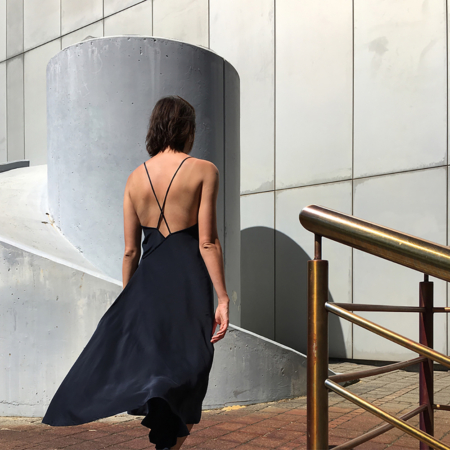 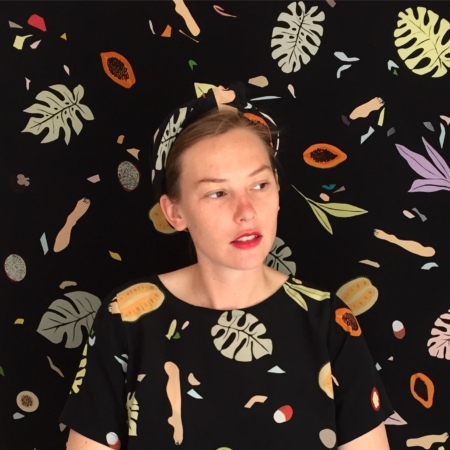 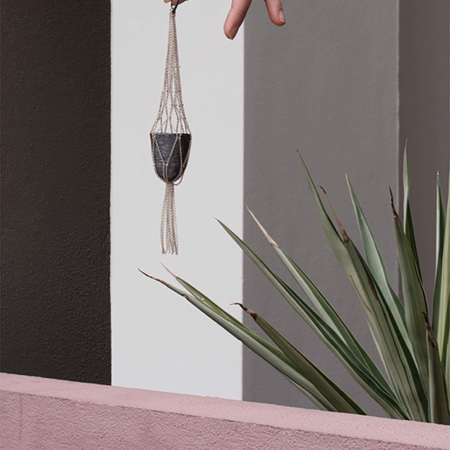 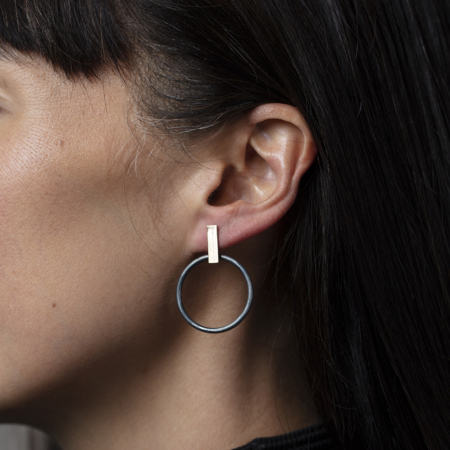 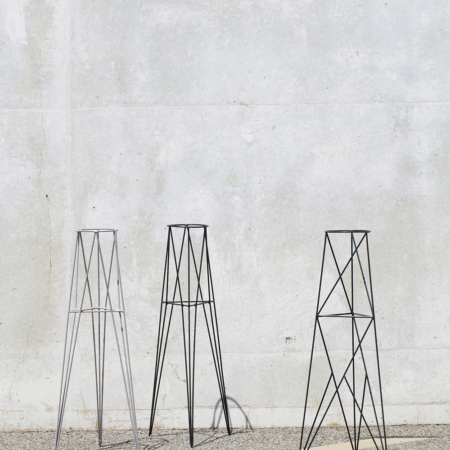 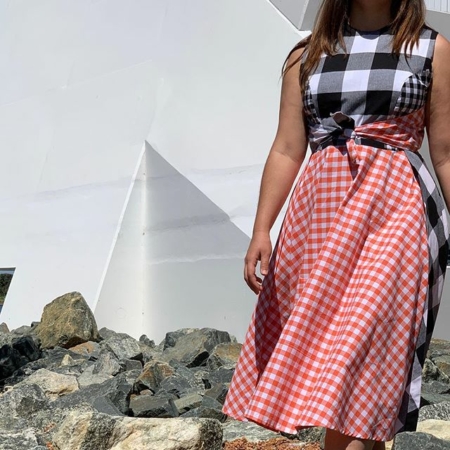 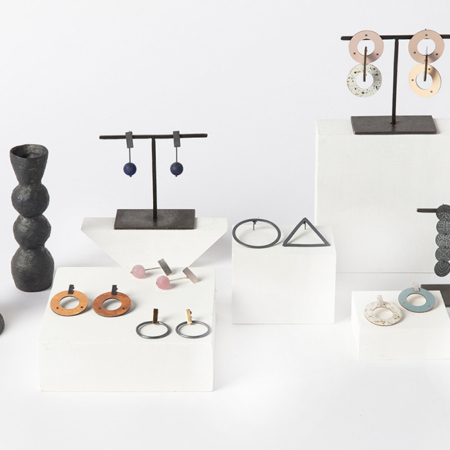 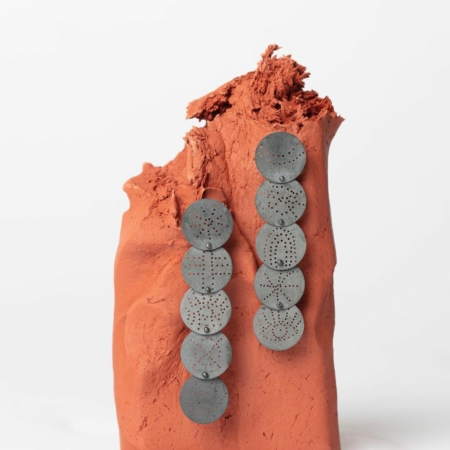 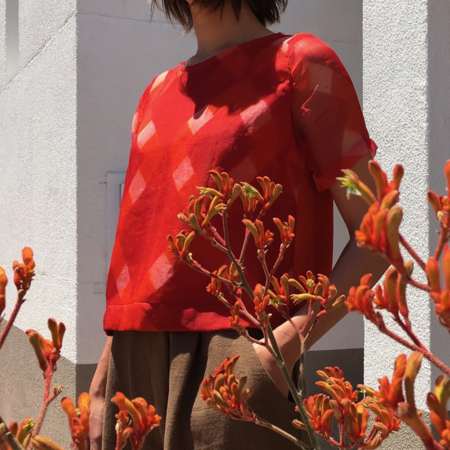 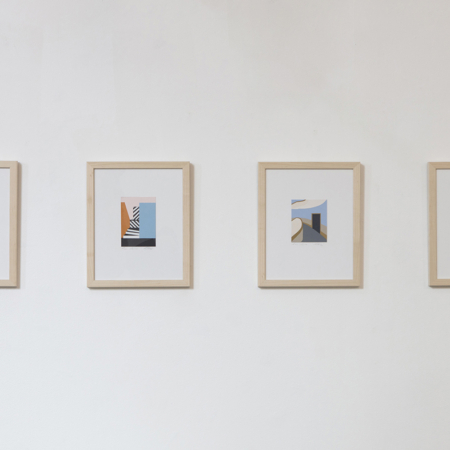 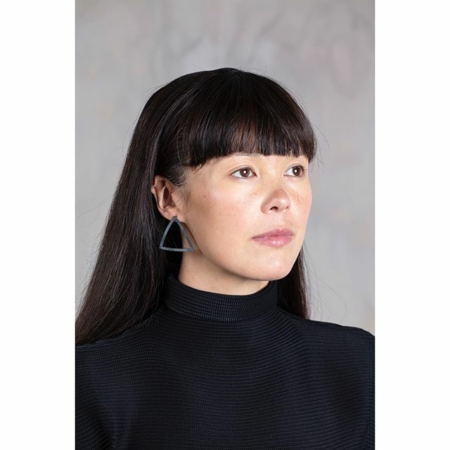 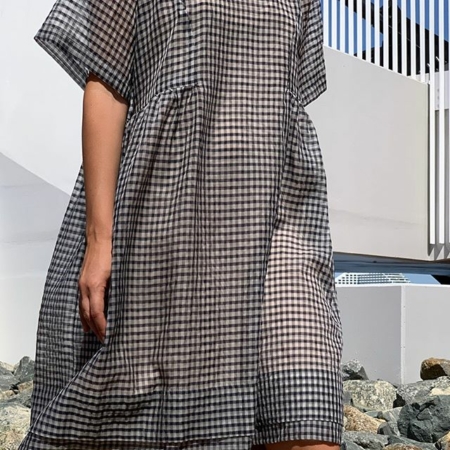 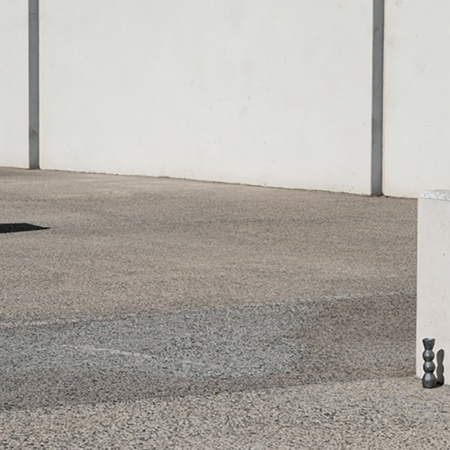 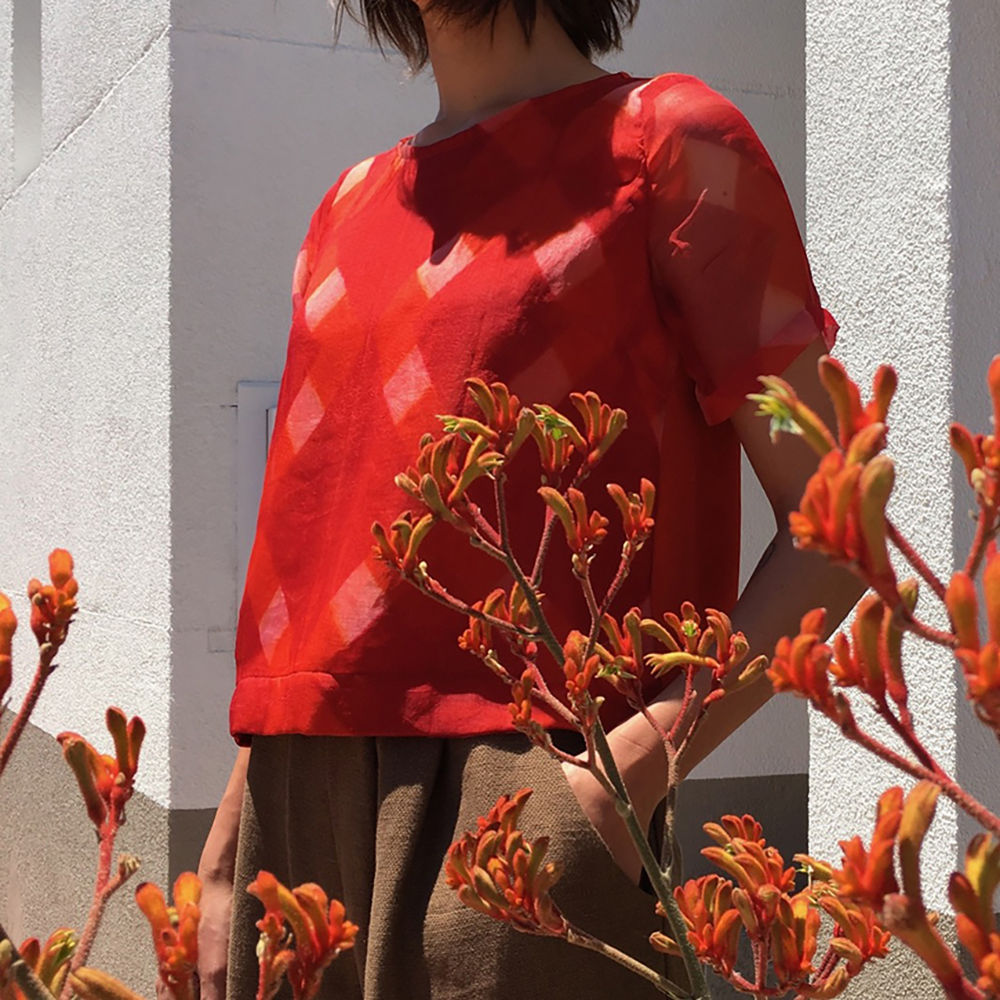