Katherine Kalaf has played a major role in the development of the studio jewellery sector in Australia, as a practitioner, teacher, promoter and mentor. She is one of the core group of studio-based makers who are the founders of the contemporary jewellery movement in Australia.

After studying in London, she lectured in Sydney and set up Studio Noko, The Australian Jewellery Designers Gallery where for 12 years, her commitment to providing a context for Australian jewellery designers’ works contributed to the wide promotion and sustainability of many Australian studio jewellers’ practice.

Katherine was one of the first Australian craft practitioners to establish international connections when in 1987 she was invited to two prestigious universities, Rhode Island School of Design and Tyler School of Art at Temple University in Pennsylvania as Artist in Residence.

Her Katherine Kalaf Gallery in Cottesloe, Western Australia presented limited edition jewellery and small scale sculpture by Australia’s finest studio-based jewellers. Over 30 designers from all over Australia, including 12 from Western Australia, contributed regularly to the changing works on show. The Gallery was open from 2004 – 2010, and is sorely missed by both collectors and makers, as no other contemporary jewellery gallery has opened in Perth since then – yet. 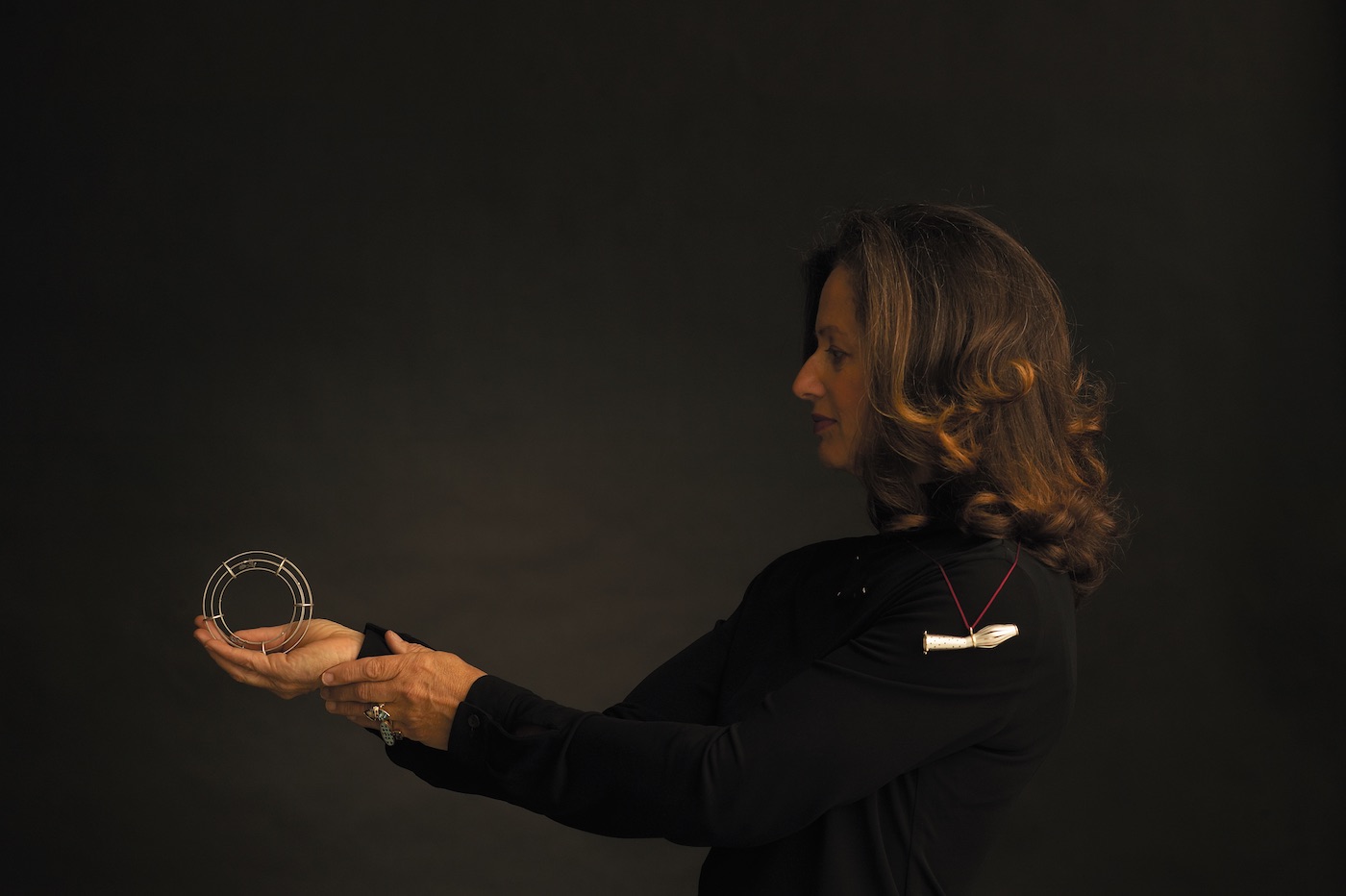