An unexpected international selection of short films that explore materials and making, and that celebrate craft in all its facets.
Screening at Camelot Indoor Theatre – view one screening or both.

‘Real to Reel’, an international festival dedicated to craft and moving image, will screen again at Camelot Indoor Theatre.

For the second year the international selection of short films, produced by the Crafts Council and Crafts magazine in the UK, celebrates our relationship with materials and making, across two screenings .

The 32 short films are divided across two sessions, that cover a wide diversity of styles, people and approaches. 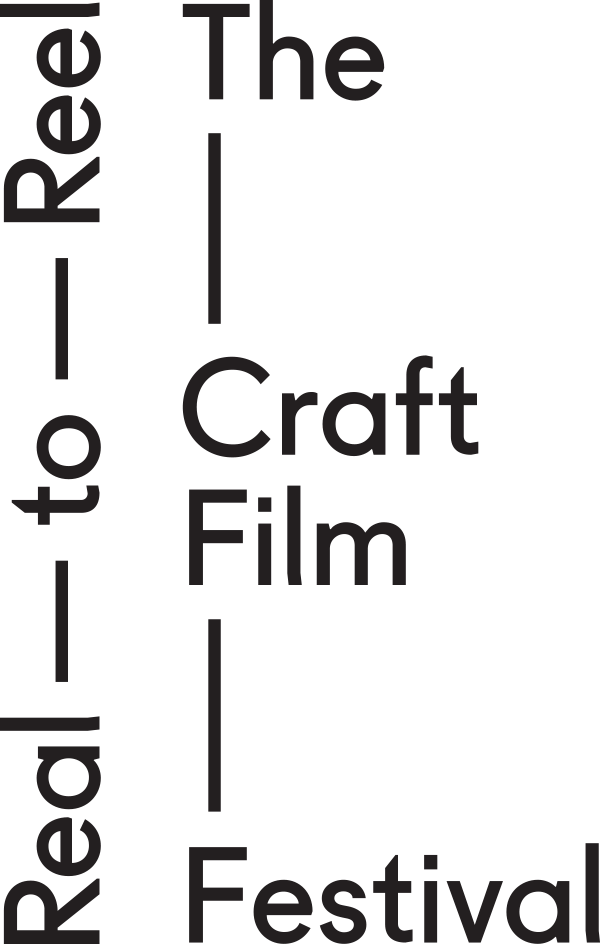 This year we are stoked that three films in the international selection are from Australia – featuring Tjanpi Desert Weavers’ animations and the working life of WA wood artisan Neil Turner, filmed by Fremantle-based Rae Fallon.

Seats are limited and unreserved, so buy your tickets asap… and come early – the Camelot bar will be open from 5pm and during the interval, serving drinks and pizza!

BOOK TICKETS for REEL TO REAL AT CAMELOT

Australian Tour of Real to Reel

The Reels will tour to Victoria and NSW, before returning to WA for a return screening in the Great Southern.

Real to Reel is brought to Australia by Maker&Smith, and presented with the support of:

Highlights – Screening Two:
Discover a world in miniature, performance that intertwines clay and dance, the beneficial impact of creativity on health, an outdoor gym that makes bread, animation celebrating the special role that dogs play in remote community life and documentaries about making, from giant pots to replica birds’ eggs, and more, in this diverse range of shorts. Includes Australian Neil Turner Artisan and Tjanpi Desert Weavers’ Ngayuka Papa: Tiny.