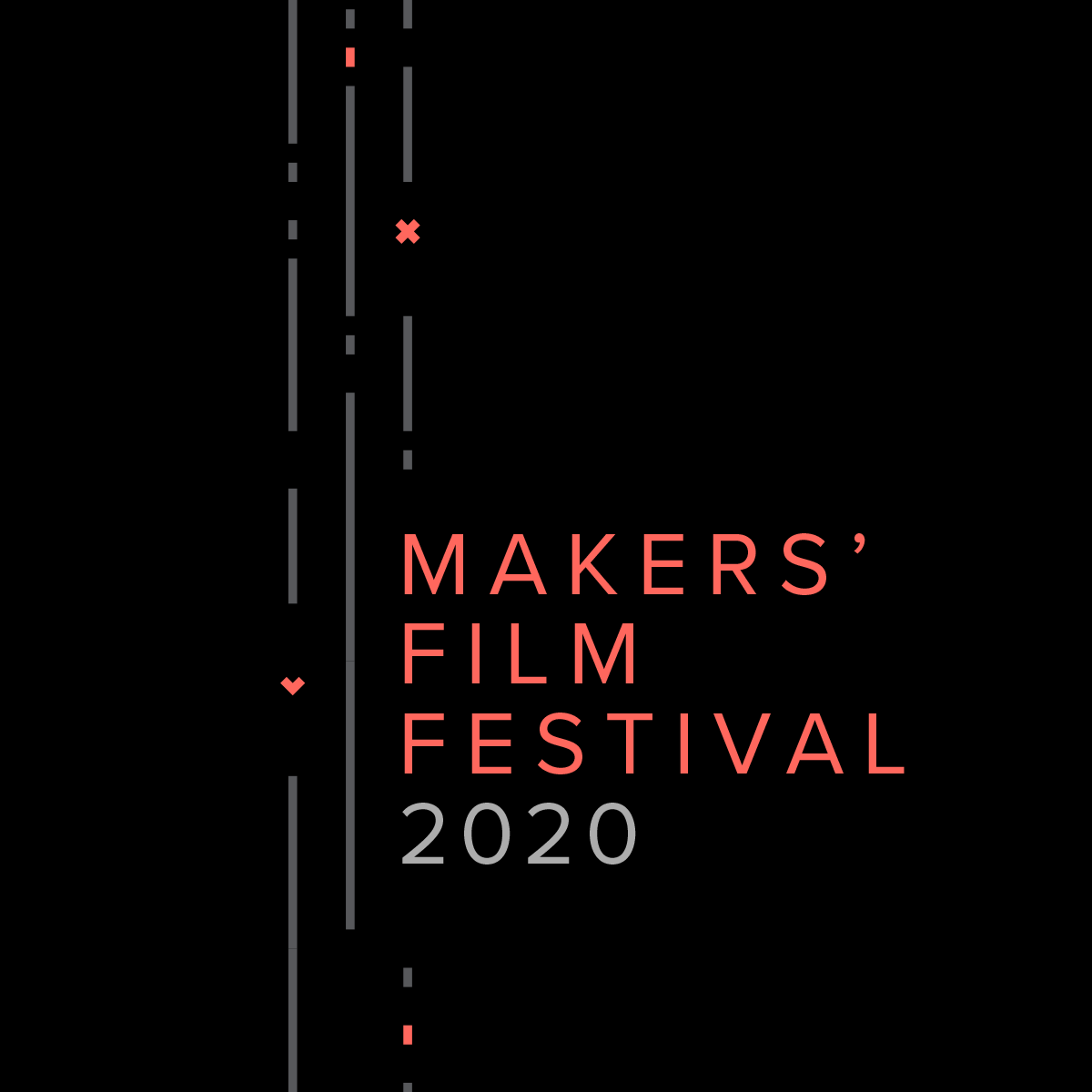 This is an open call for submissions – short films about craft and making – from around Australia and New Zealand – for the first Makers’ Film Festival.

The Makers’ Film Festival 2020 is a short film festival with a focus on Australian craft.

We are looking for a diversity of approach in both craft and film-making to illustrate the breadth and wonder of craft practice, skills, makers and materials from across Australia and New Zealand. If you have seen Real to Reel: The Craft Film Festival you will already be inspired, but if not, no worries, we encourage you to think broadly.

*Fees and terms apply. Read the T&Cs and Spec Sheet.

NEW Deadline for submissions: 30 June 2020.
(We have adjusted the deadline – from 1 April to 30 June –  in light of global disruption, as we don’t want to rush you or cause undue stress. We can wait to launch this exciting new festival.)

The inauguration of the MFF follows Maker&Smith’s successful, and ongoing, second tour of  the UK Crafts Council’s Real to Reel: The Craft Film Festival. In the absence of the Craft Council’s international film selection in 2020, Maker&Smith is filling the void for Australian crafts-folk and filmmakers with this new compilation.