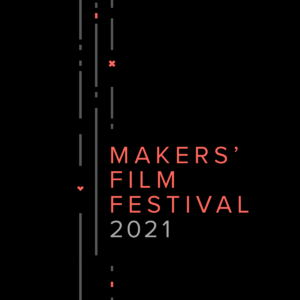 The Makers’ Film Festival is a new short film festival with a focus on craft – makers, making and materials – from Australia, New Zealand and countries of the Indian Ocean Rim*.

Finalists will be selected from the Open Call for Submissions, and be advised from 25 January 2021.

The Selection Panel are looking for a diversity of approach in both craft and film-making to illustrate (and tell the stories of) the breadth and wonder of craft practices from across the region*.

The selected films will be collated into one continuous program and première in Perth in May 2021 as part of the program launch of the Indian Ocean Craft Triennial.

Read the T&Cs and Spec Sheet.

The inauguration of the MFF follows Maker&Smith’s successful tour of two seasons of the UK Crafts Council’s Real to Reel: The Craft Film Festival. And aligns with the first Indian Ocean Craft Triennial in Australia.