Alister Yiap is a Design Artist based in Perth, who works across different disciplines of design, ranging from jewellery to sculpture. Alister has won various awards including Western Australian Young Achievers Award for the Arts and Fashion category in 2017 and Fine Details award at the WA Fashion Awards in 2010 and 2013. Alister has exhibited nationally and internationally and is included in a number of collections including the Art Gallery of Western Australia. Alister is a lecturer at North Metropolitan TAFE in Jewellery and Object Design, training the next generation of makers and designers. Alister has previously been involved in the City of Joondalup’s Urban Couture Programs and continues to participate in workshops, conferences and masterclasses when available. 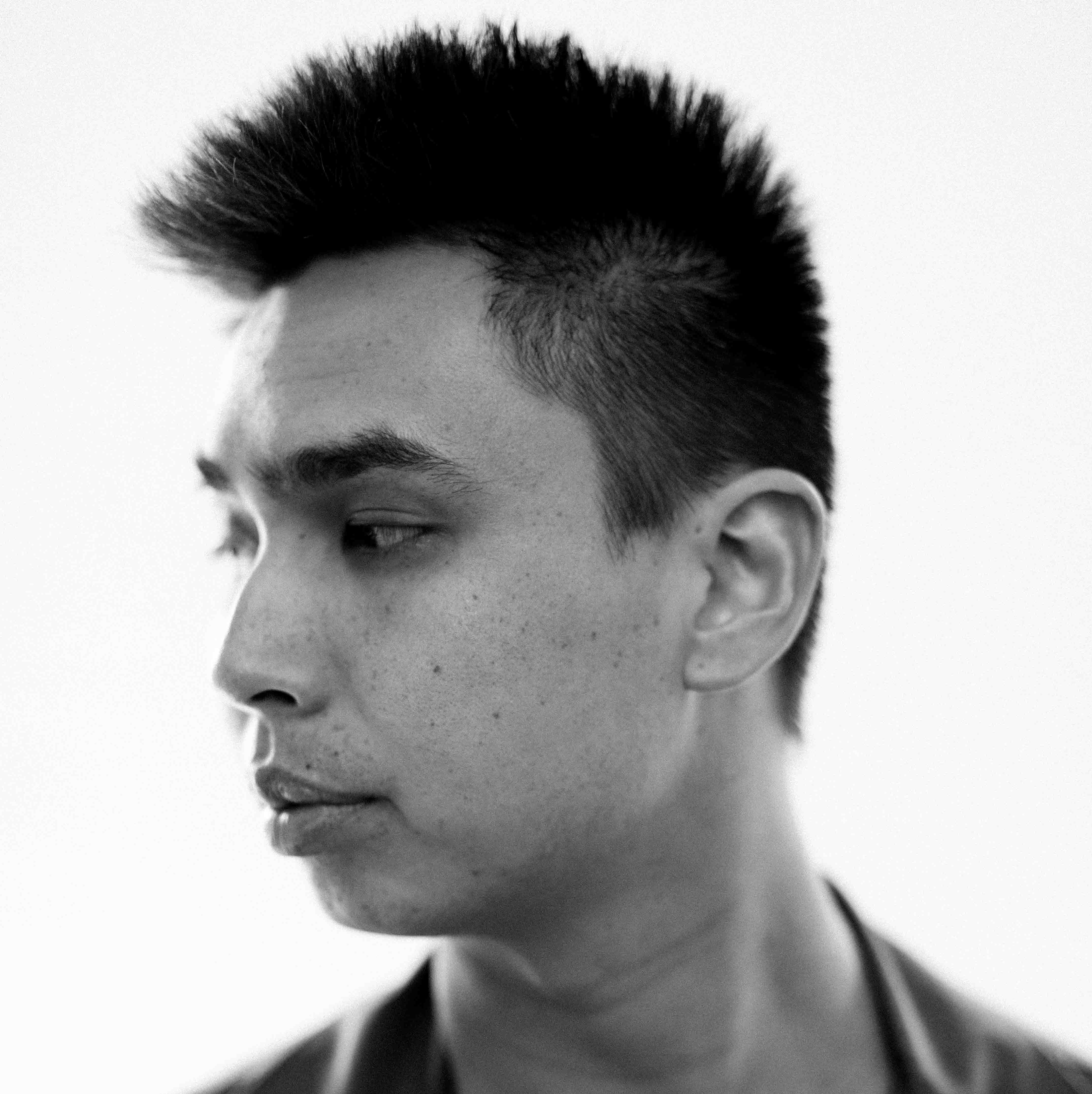