We are delighted to welcome Susie to the Maker&Smith Alumni to present workshops in 2020.

Although deferred from July, workshop dates will be announced soon, with new dates in August, September & October. Subscribe to our newsletter to access the early bird rates.

With a long and successful career as a costumier for the Royal National Theatre, English National Opera and Royal Shakespeare Company London and the Disney production of Beauty and the Beast, it is unsurprising there continues to be a pronounced theatricality to Susie Vickery’s art.

‘Shopping Bags’, which is her response to the 2013 collapse of the Rana Plaza garment factory in Bangladesh, sounds innocently jaunty with its catchy tune, but is a cutting critique of the interconnection between slave labour and cheap, disposal fashion. In another short film the animated, imagined conversation between Charles Babbage and M Joseph Marie Jacquard about the invention of looms is both witty and informative. A current body of work relates to the citizen botanist Labillardière who visited Australia in the late 1780s and was responsible for gathering around 1,000 unique plant specimens.

For the past twenty years, Vickery has lived partially in Mumbai as well as Perth and London. This peripatetic lifestyle has rewarded Vickery with opportunities to engage with communities of craftspeople in Nepal, Tibet, Myanmar, Turkey and India. Her focus has been on skills development for emerging craftspeople and design development and new forms of expressions for those already highly skilled.

In 2020 Selvedge Magazine was to host residential workshops with Susie at Chateaux Dumas, but due to COVID-19 these have been postponed.

Vickery continues to exhibit, including recently at Mundaring Arts Centre in Western Australia, at the Ruthin Craft Centre in Wales, the National Museum in Oslo, the William Morris Museum and Gallery in London and in collaboration with performance artist Jyoti Dogra in Mumbai.

You can also find Susie Vickery featured in our Makers’ Directory. 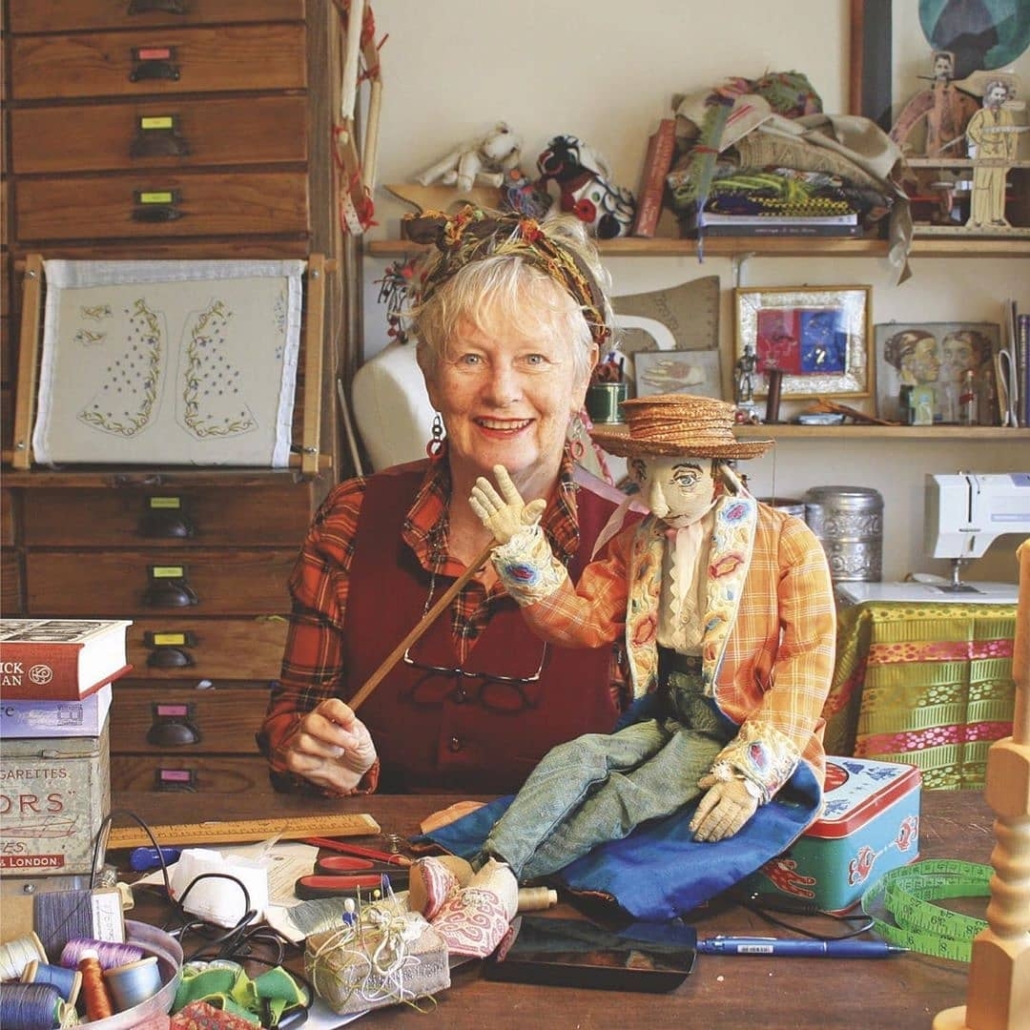