Alister Yiap is considered as a leader in contemporary metalworks and has exhibited internationally and throughout Australia.

With a Bachelor of Art (Jewellery Design) from Curtin University in 2007, Alister has since worked in multiple design and making areas. These previous experiences in different industries inform his ability to design, and his aesthetics have always had a strong graphic and sculptural element about them. Recently he has started to scale up his work for the public arena.
‍
Alister is proactive in the Arts and Design industry; regularly attending forums, conferences and symposiums and participating in workshops, in addition to tertiary teaching and commission work. To date his practice has included opportunities in designing graphics for T-shirts for the national ‘wear it with pride’ campaign , to lighting and homewares, patterns for silk scarves, hardware for belts and bags, to platinum and diamond engagement rings.
‍
As a Design Artist working in three dimensions, Alister always try to add the illusion of form and the third dimension wherever possible. Because Alister manufactures the majority of his jewellery designs himself, this has resulted in a heightened attention to detail, which translates into his design process. Alister is a Lecturer to the Jewellery Design courses both at North Metropolitan TAFE and Curtin University.
‍
The broad spectrum of his experiences showcases his ability to concept and design for a large range of projects. In line with his studio practice, Yiap continually searches for opportunities where he can apply his expertise and expand his design practice.

Maker&Smith was delighted to co-host the ADORN program with Alister Yiap and the City of Joondalup in 2019.

View more of Alister Yiap’s work at the shop in Boola Bardip (WA Museum), on these platforms (see below links) and contact him to commission his unique designs, from small scale jewellery to large scale public art and sculpture. 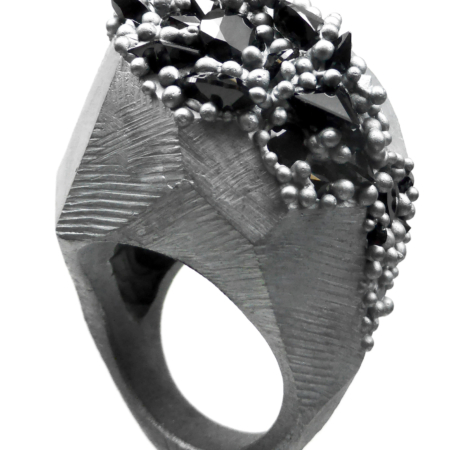 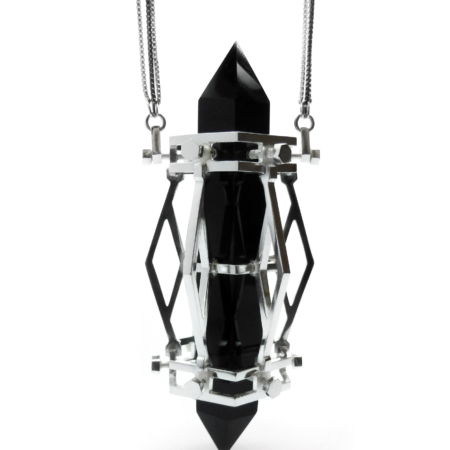 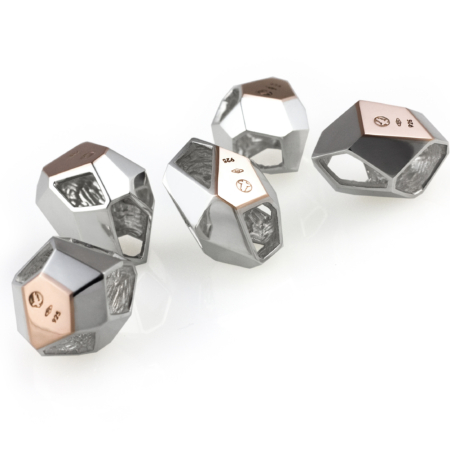 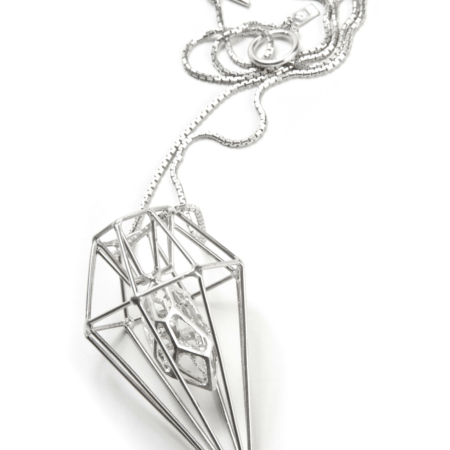 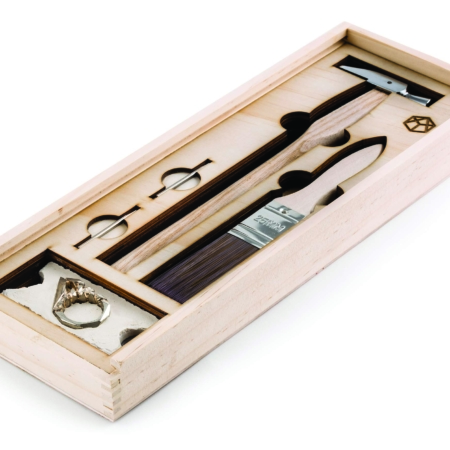 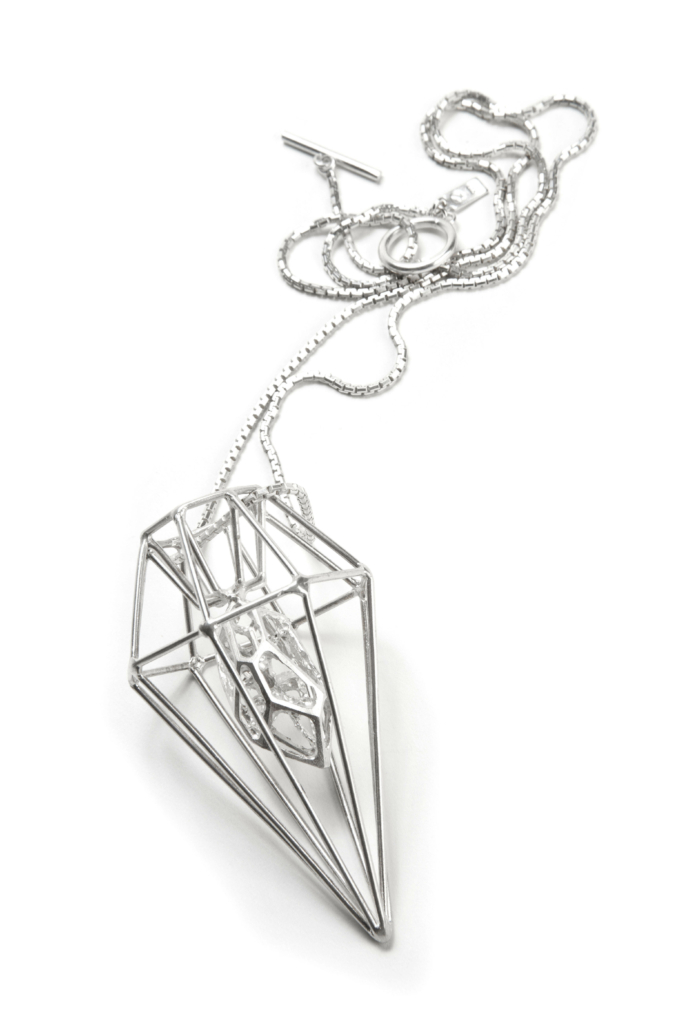 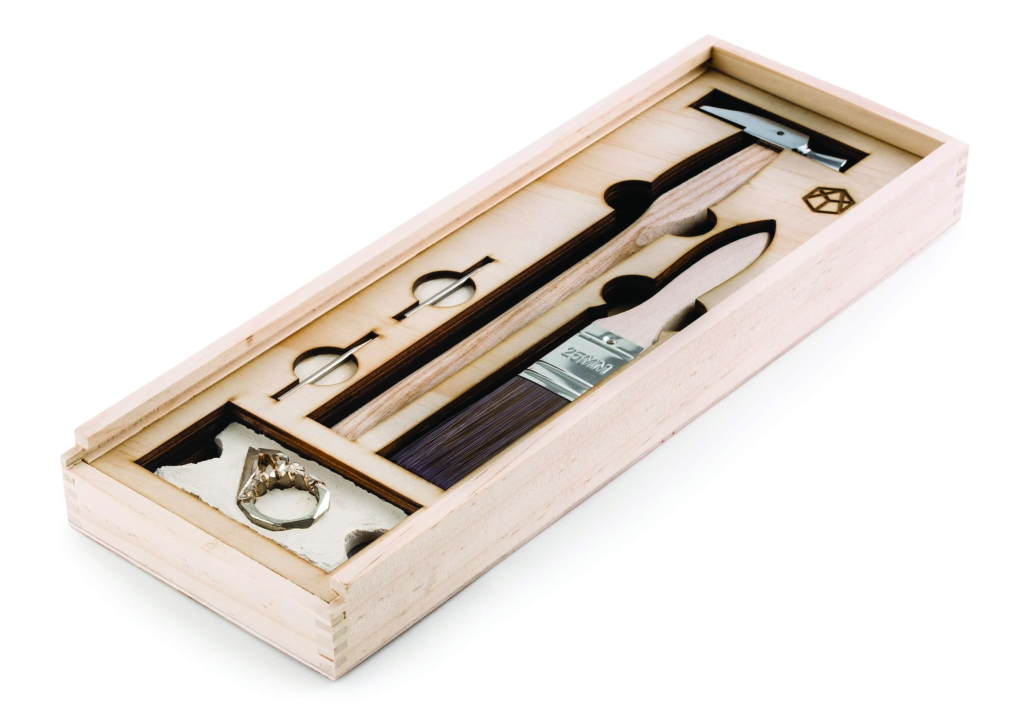 Alice Cliff of PaperClothCut Anatomy of a Jacket – an Alice Cliff talk & demonstration (18 May,...
Scroll to top