Her works have been exhibited and published locally, nationally and internationally.

Katrina was born in Cairns, North Queensland and moved to Fiji for four years with her family when she was nearly nine. On return, she lived, worked and studied in various locations around Australia before finally settling in Perth in 1984. Katrina has completed two Bachelor degrees majoring in psychology (University of New England, NSW 1982) and visual arts (First Class Hons, Curtin University, WA 2006). She also completed an Associate Diploma in Visual Arts Management at North Metropolitan TAFE (1992).

Katrina teaches at Curtin University and also conducts independent textile workshops. She welcomes commissions and you can find her work online and at the following outlets :: 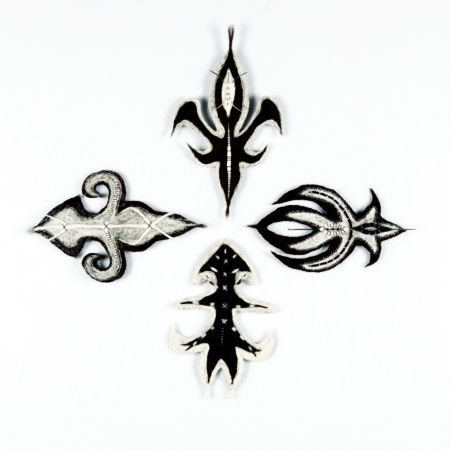 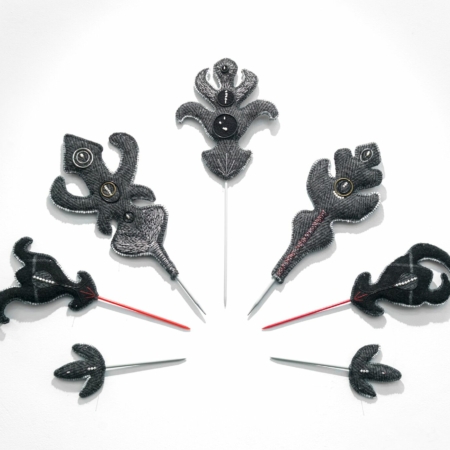 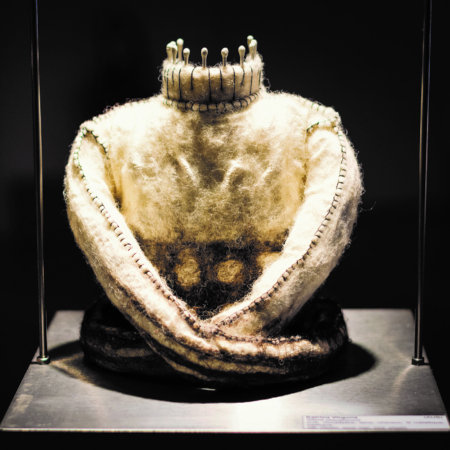 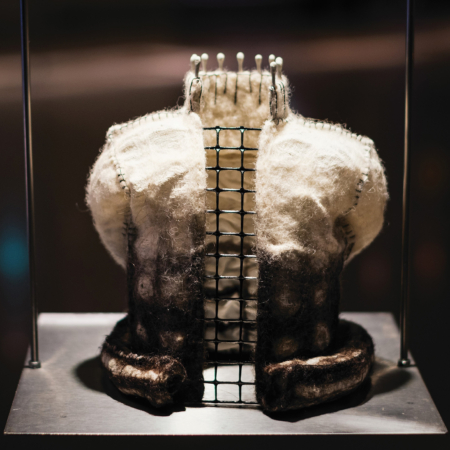 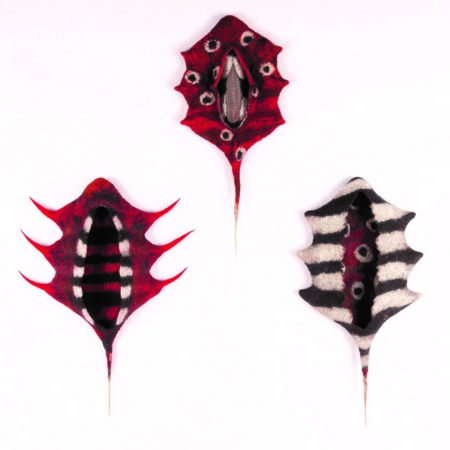 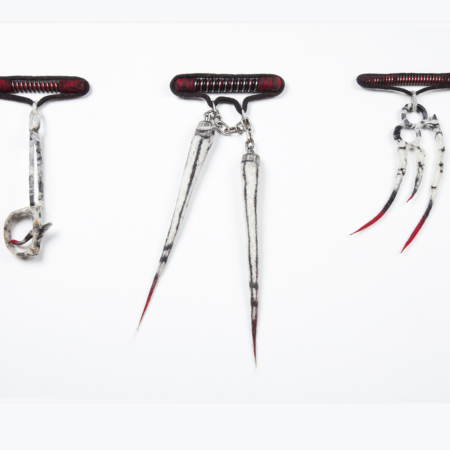 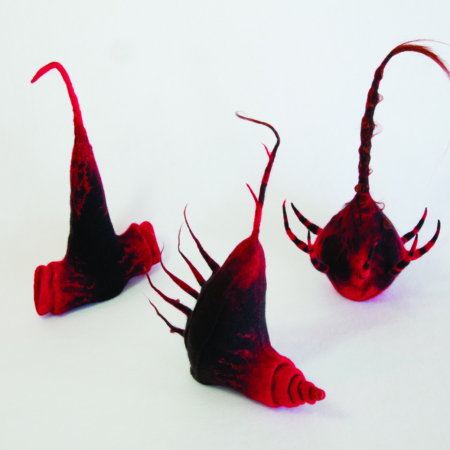 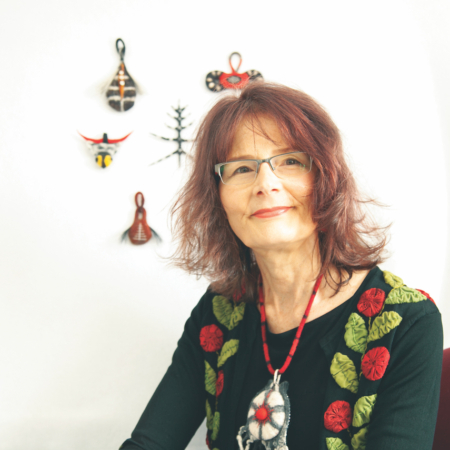 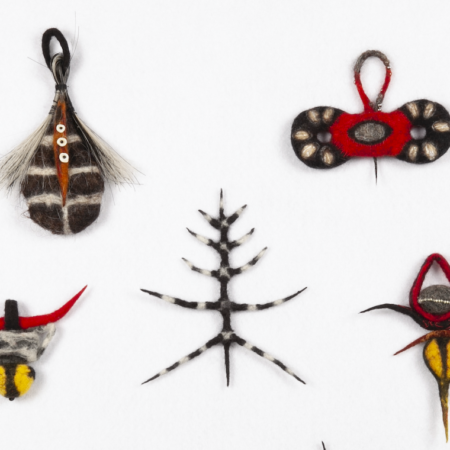 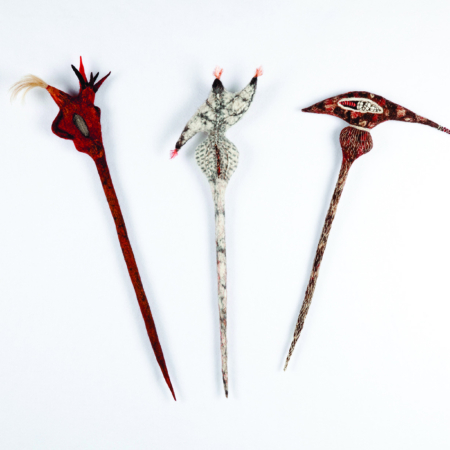 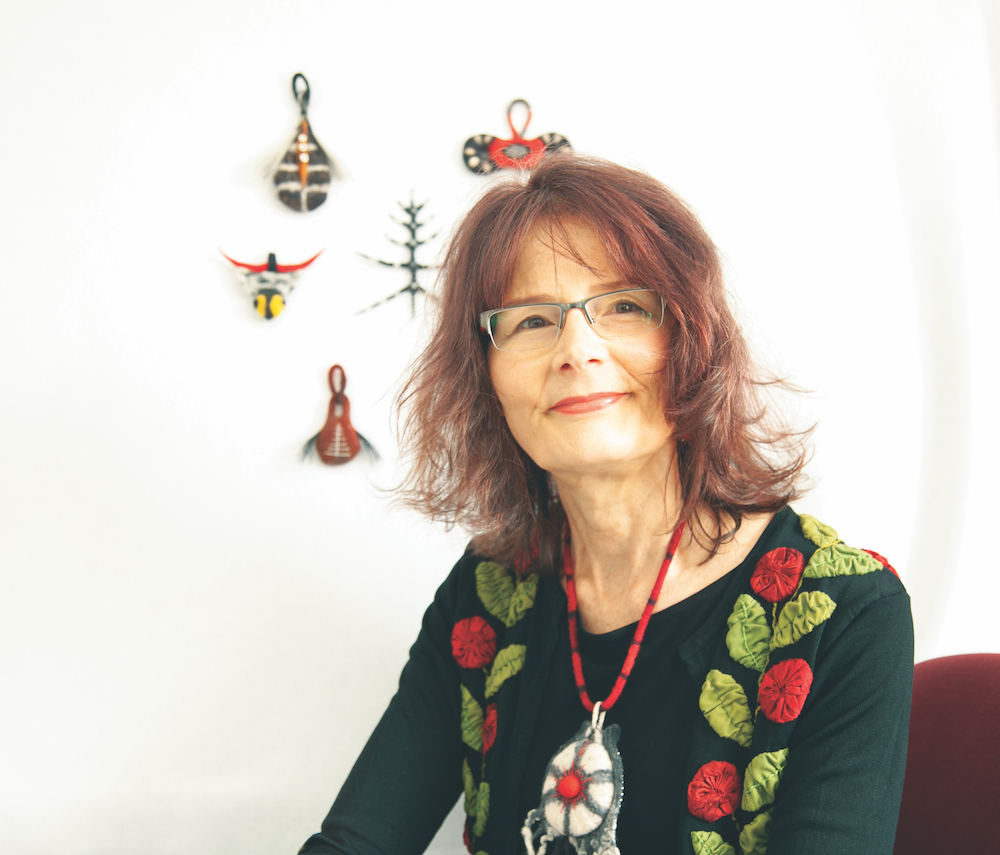 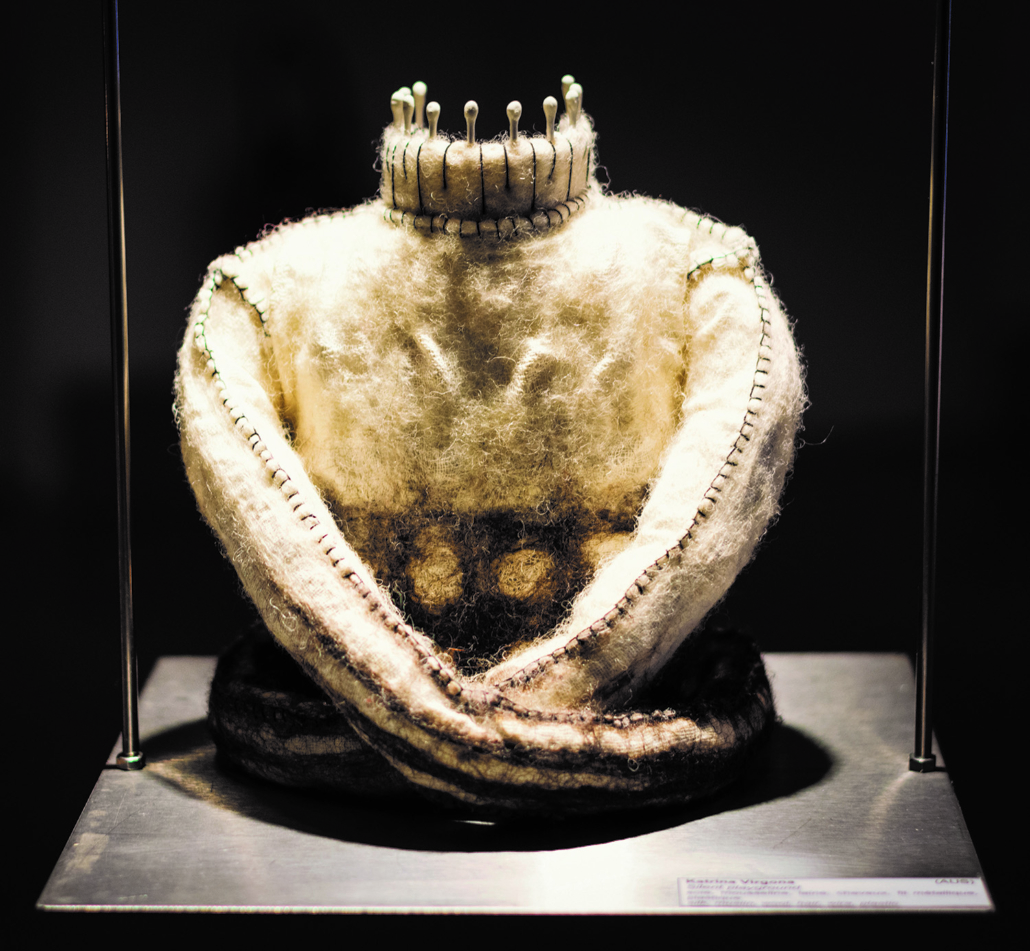