Sultana Shamshi describes herself as an artist jeweller who is crazy about trees.

Originally from Bombay, India, of Hindu, Arab and Persian descent, Sultana has lived in Western Australia since 1982.

After studying fine art and ceramics at Sir J.J. School of Art in Bombay in the 1970s, she has worked with diverse materials like textiles, wood and found objects. In 2012 she completed the Advanced Diploma in Jewellery Design at Curtin University, Perth. Since then she has exhibited widely around Australia.

Sultana is inspired and informed by trees and flora. Reacting to the desecration of the environment and deforestation, she tries to capture the wonder and awe that she feels for the trees and landscapes that may not survive the ravages of human intervention. The materials she uses are eclectic, everything from the precious to the detritus of everyday life, as they all have their own stories to tell.

You can find Sultana Botanica online and her jewellery at these outlets ::
Aspects of Kings Park, Mundaring Arts Centre. 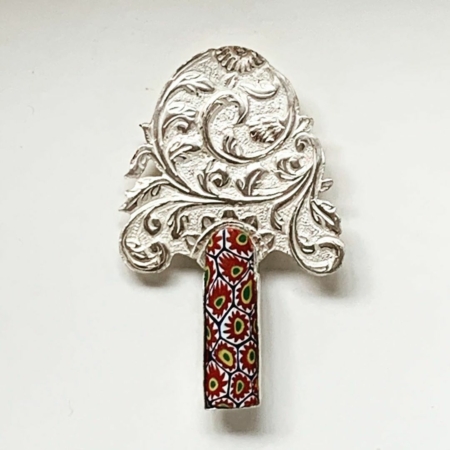 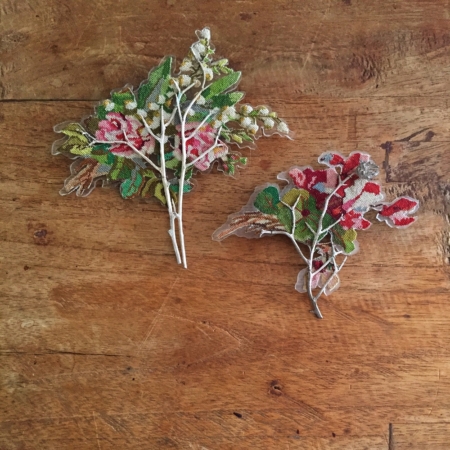 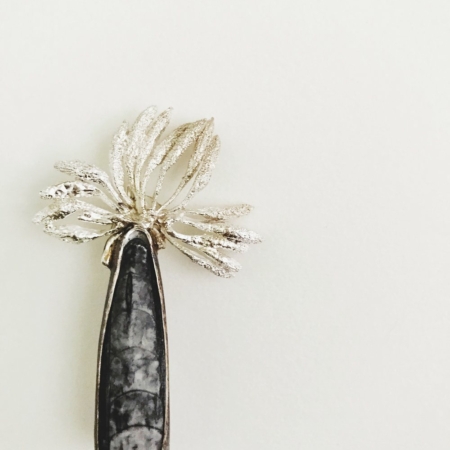 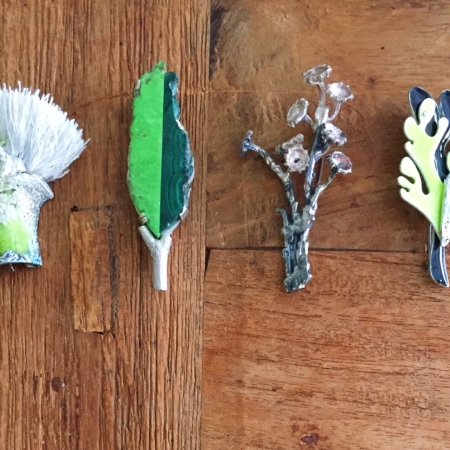 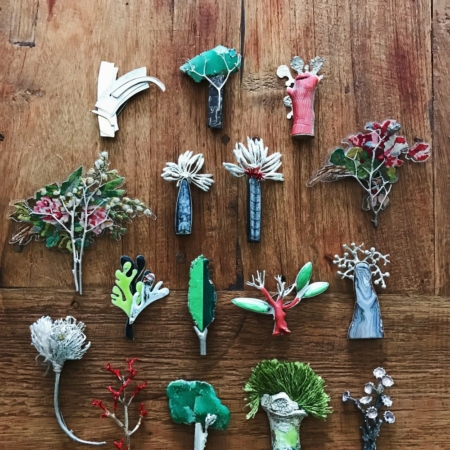 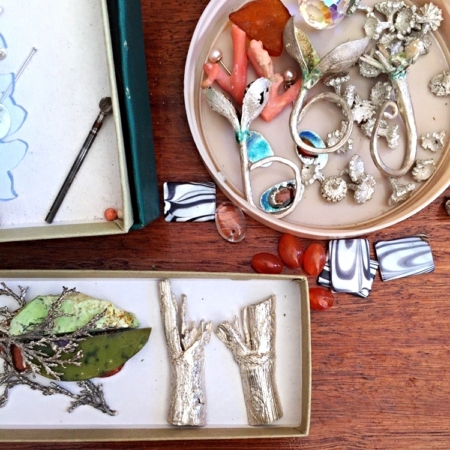 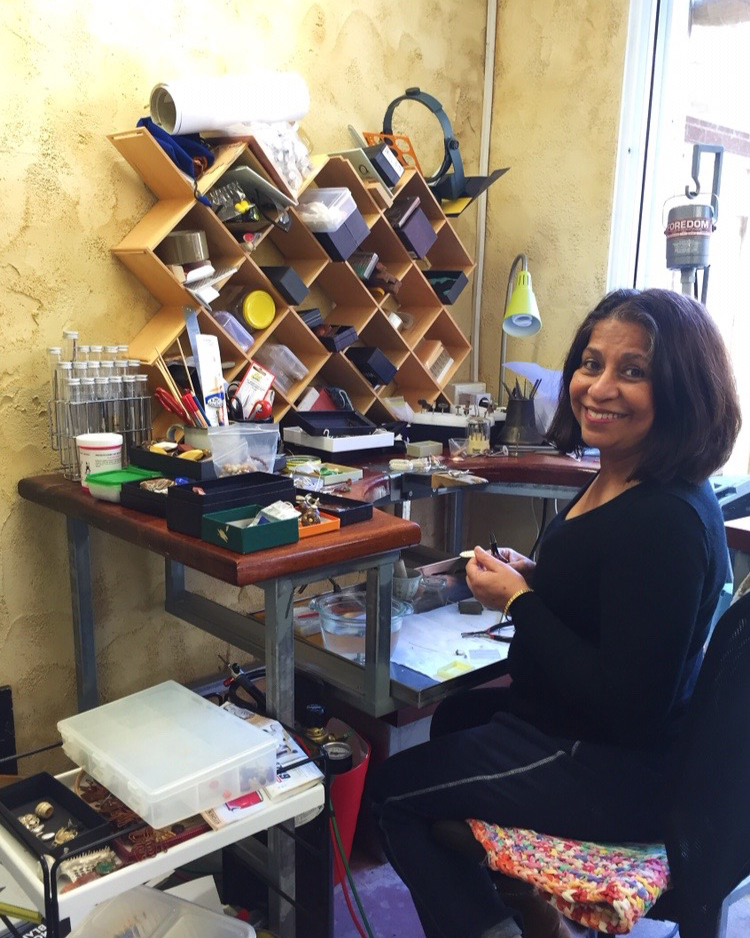