The upcoming workshops, designed and delivered by Claire Townsend and Sarah Elson, have sold out. There are a couple of tickets left for the ADORN forum of craft conversations on Sunday 24 March 2019, at the Joondalup Reception Centre.

We look forward to seeing you there!

Meet Melissa Cameron and learn more about her contemporary jewellery practice at the Adorn: Contemporary Craft Conversations on Sunday 24 March 2019.

Melissa won the 2017 Raphael Prize and the film by Michael Pisano (Pisano Films) gives you a hint as to some of what Melissa will share with us on Sunday 24 March in Joondalup. She will describe a lot more to do with technique, materials and the complementary inter-activities that emboldened this series of work: 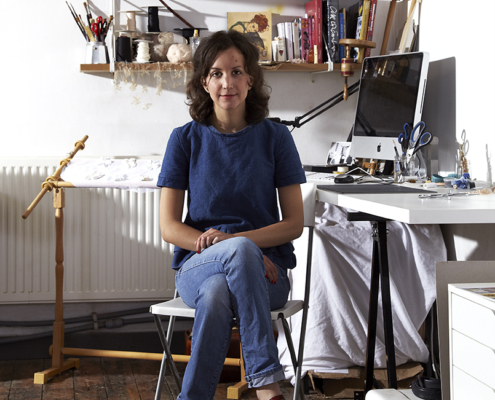 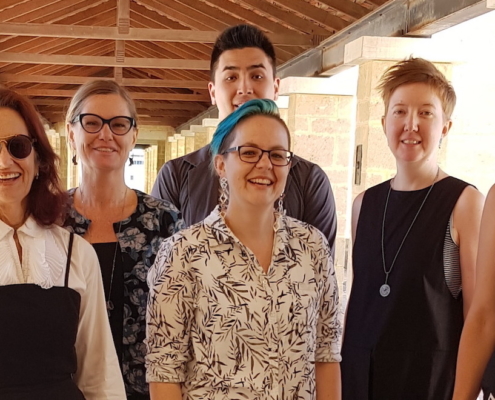