‘Real to Reel: The Craft Film Festival’ is touring Australia with more dates being announced…

The next screening will be on Friday 1 November 2019 in Cowra (NSW), hosted by Cowra Regional Art Gallery and showing at Cowra Civic Centre Theatrette. Here’s the ticketing link and see our Tour Listing for more details.

It’s really empowering to see, in our second year hosting this short film festival about craft, that interest is growing – we’ve had several enquiries from regional centres and craftspeople about hosting a screening of the 33 films. As a result we are looking forward to announcing more dates soon – likely in Northern Territory, South Australia, New South Wales and regional WA.

If you are interested in hosting a screening – let us know ASAP, as time will run out in March 2020 for this international selection.

The Makers’ Short Film Festival 2020 – an Australian selection of films about craft and makers.

We’ve said it out loud, so we are now charged with compiling an Australian film festival about craft in 2020. The UK Crafts Council is taking a break, so we’ve hopped into the gap and decided to give a platform to some of the amazing films we know are out there about makers in Oz. We will announce the call-out for submissions soon – so subscribe to our newsletter for first info.

Until then – and as it’s suddenly winter again out there – keep making! 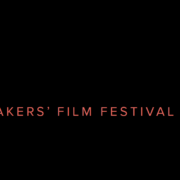 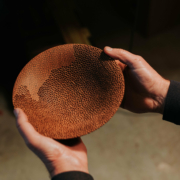 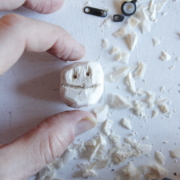 Regional screenings of Real to Reel

Calling for submissions – the Makers’ Film Festival
Scroll to top